The Mobile.BuildTools is an easy to use NuGet package that adds new MSBuild targets to your build pipeline. In essence it teaches MSBuild some new tricks to help make your DevOps easier and help you follow better practices while developing your application. The bulk of support is around Xamarin.Android and Xamarin.iOS and it will work regardless of whether you are using the native tooling, Xamarin.Forms, or Uno to create your UI.

The Mobile.BuildTools are a collection of MSBuild Tasks that help make MSBuild smarter in handling the build process for CI/CD with Mobile Applications. The library was born from a desire to share build processes from one app to the next without having to copy and paste a bunch of build scripts each of which could easily end up out of date. Because the Mobile.BuildTools simply provides MSBuild Tasks, this adds nothing to the size of your application and if being used on a project that will be packed and shared, you can set the PackageReference's PrivateAssets to all.

The docs on this site are specific to the Mobile.BuildTools v2.0. For those still using v1.4 please refer to the Wiki on GitHub.

The Mobile.BuildTools started out several years ago from powershell scripts I found myself writing from one project to the next to help me decouple app secrets and configuration values from the code base making these instead build time dependencies. Over the years this grew from the scripts I kept re-writing to scripts that I included out of the box with the Prism Quickstart templates. These features had nothing to do with Prism however, and I started looking at how these could be re-used for any Xamarin application. With that the Mobile.BuildTools was born. Over the years it has grown and had so many features added that I ultimately realized I better start writing a docs site as it has a solution for pretty much every problem I encounter when developing mobile apps.

This project is maintained by Dan Siegel. If this project has helped you please consider sponsoring Dan on GitHub. Your contributions help make great open source projects possible. 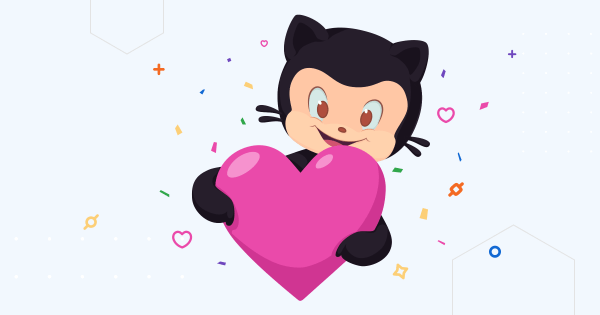 Enterprise Support is available through AvantiPoint. Please reach out if you require support for your apps with the Mobile.BuildTools, Prism or general assistance with your Xamarin, .NET Maui, or Uno Platform apps.

Want to consume the CI packages? Sign up as a GitHub sponsor and you can access the Sponsor Connect private feed.

The Mobile.BuildTools is designed to help you with a variety of tasks that make mobile app development easier and help you to follow best practices keeping app secrets as well as environment configurations out of your source control. Additionally the Mobile.BuildTools has a variety of helpers that can help you manage your image resources, white label apps, or generally make it easier to build your app for side by side installation for different environments like Dev, Stage, and Production.

Some additional notes... the Mobile.BuildTools will help with some advanced scenarios like: